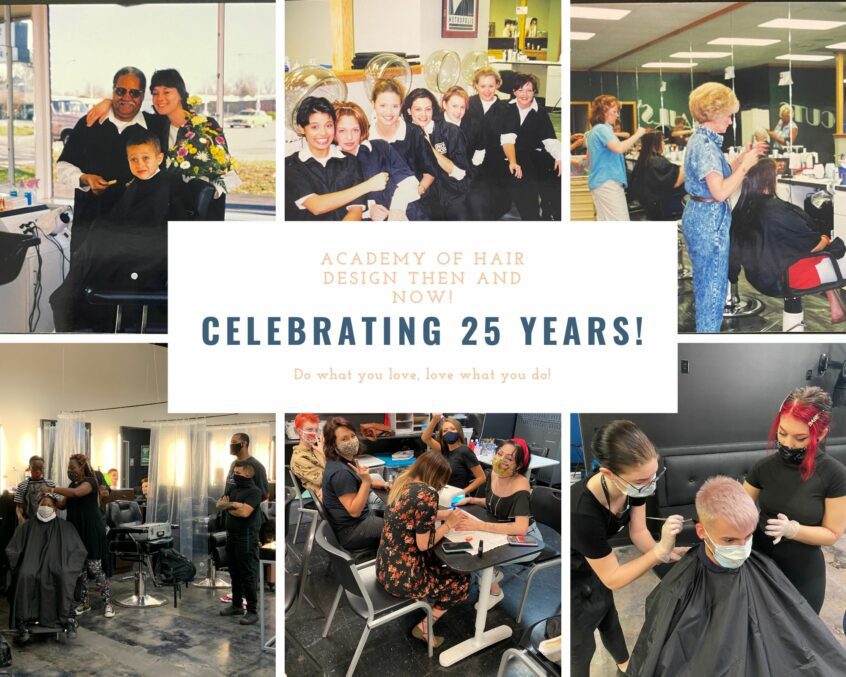 When Jerry BeVelle and David and Christie Gonzales started the Academy of Hair Design in 1996, they saw a need for high quality education and preparation for prospective barbers and cosmetologists in Springfield. The business side of cosmetology and barbering was very important to them. They knew from the beginning that pairing business classes with the skills of hair design was the best way for students to be fully prepared for the world outside of the classroom. That distinction set them apart from other schools in the area.

David and Christie wanted to continue the work of the Academy of Hair Design even as Jerry planned his retirement in 2009. However, they had been living in Austin, Texas for almost a decade. They needed to hire someone locally to run the operations of the Academy. They hired Linda Daugherty as superintendent. Linda, having expertise in leadership, business, and education, was uniquely qualified for the position and quickly became invaluable. She created an opportunity for David and Christie to dream big and refine the mission and vision of the Academy without being occupied by the day-to-day responsibilities.

Being a service-oriented company has always been important to the Academy team. In 2012, after years of prayer and preparation, Christie and David opened the Dream Beauty Academy in Kigali Rwanda. Since opening, the Kigali beauty school has become a ministry of its own. It’s a place of hope for Rwandan students, many of whom have experienced horrific pain and loss after the Rwandan genocide in 1994. As of 2021 150 women have graduated from the Dream Beauty Academy. The school in Rwanda created a lot of unique opportunities for students to travel and gain a new perspective on what it means to serve and be served. This was a concept that the Academy brought back to the states. In the spirit of service, the Academy has partnered with the Dream Center in Springfield, and opened a barbershop at Community First Village in Austin. 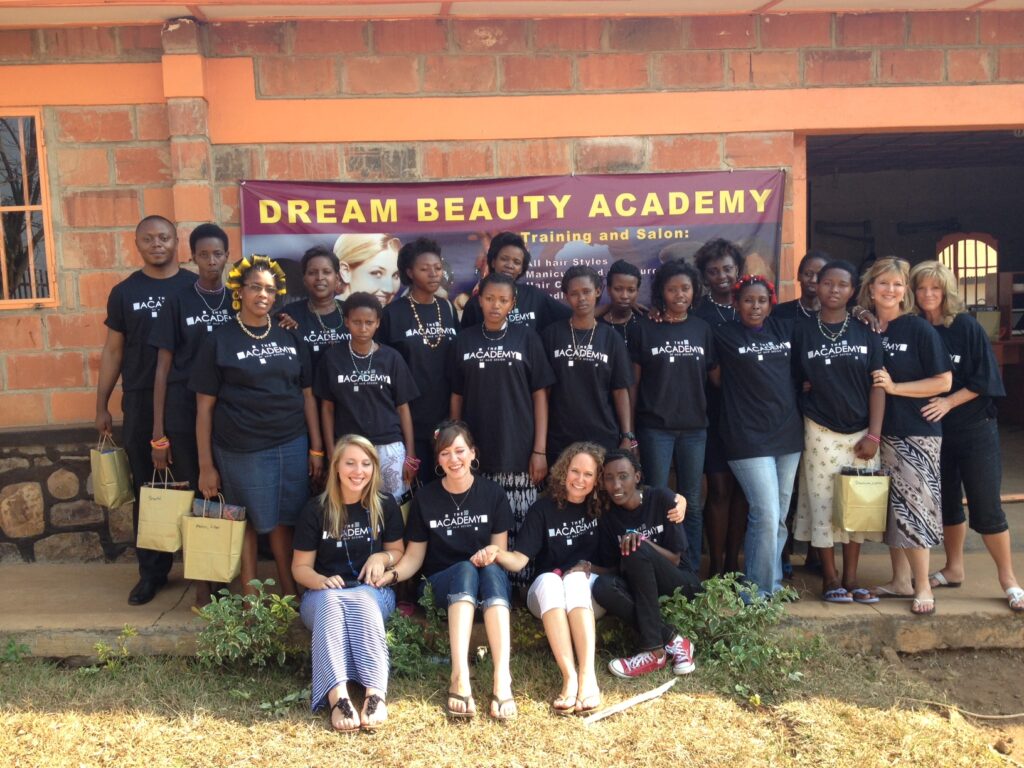 Throughout the history of the Academy of Hair Design, Christie and David saw the culture of the Academy developed over time as they added key staff to their team. People like Susan Snook, a former student and cosmetologist who now works as campus director, and Le’Detrick Leonard, a barber from Dallas and certified life coach who had a heart for mentoring young people, have impacted the school in many positive ways. After 25 years, Christie and David have dreamed of creating a leadership pipeline and a workplace environment that encourages people to show initiative in hopes that they can be a part of the company’s long term future. There is no greater example of this than Linda Daughtery, who was welcomed into the ownership group in December of 2020.

The business world often changes and requires entrepreneurs to adapt quickly and often. Despite the pandemic, the Academy of Hair Design won the Springfield Small Business of the Year Award in 2020. It was a high honor, and tangible evidence of years of hard work. But the team knows that the work they are in has a way of humbling people. They know there is work that needs to be done and improvements to be made. They’ve seen countless lives be transformed firsthand. That transformation is what motivates everyone in the company, from the owners to the interns, to grow and continually improve. And ultimately, that’s the mark of a great school. 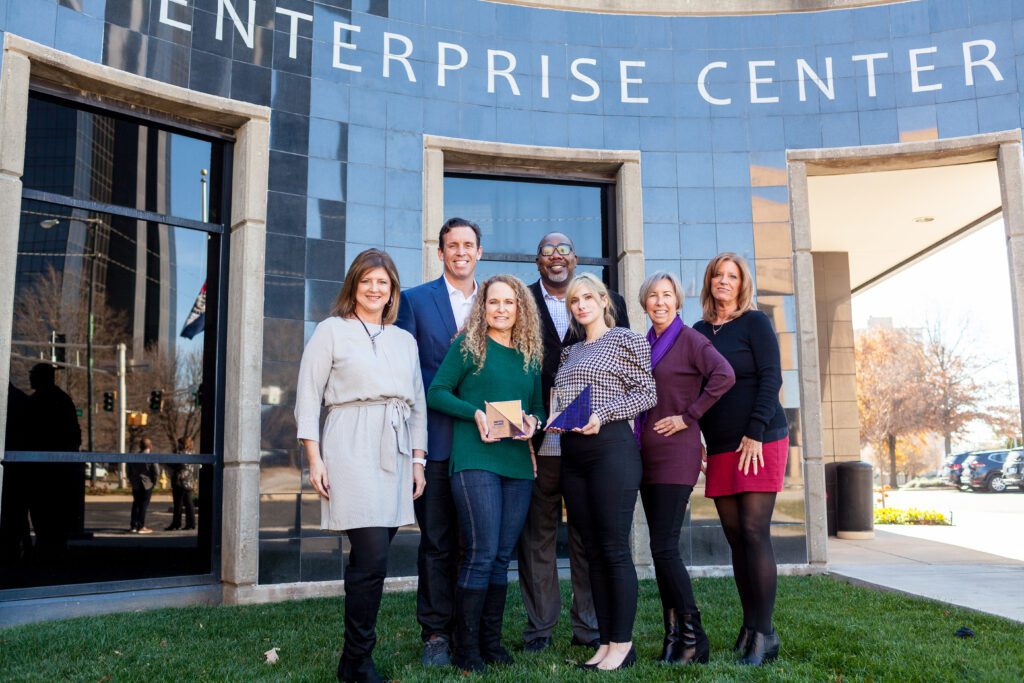 Please provide the following information and an Admissions Representative will contact you.